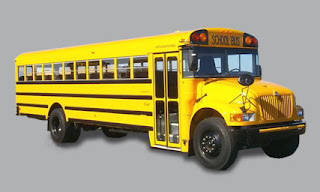 Well then, tune in for another installment of "We tell the story this way" coming soon to a blog near you!
Posted by Brother Tomasso at 2:40 PM No comments: 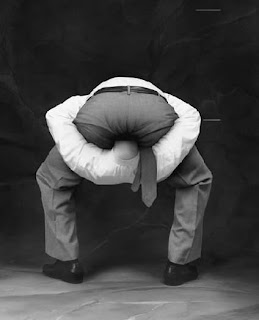 Posted by Brother Tomasso at 11:00 PM No comments: