"The journey of a thousand miles begins with the first step." ~Lao-Tzu

They say 5 miles is 10,000 steps. I figure I have about half-a-million to go before this is done.

Onward.
UPDATE: September 23, 2011
Since beginning this journey, I have logged nearly 115,000 steps - and that's skipping almost a month of training. My aim was too low. After reworking the data and making a modestly progressive assumption for the months of training to come, I have to restate my goal and change the name of this Album.
"Towards a Million Steps..." Catchy, eh? 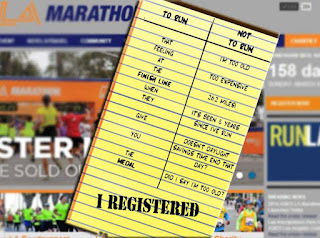 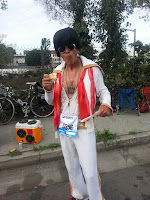 Of even greater note, I ran alongside a group of Elvis impersonators for a way. (one of whom has run 50 Marathons - I don't know which practice makes him crazier: the running or the Cosplay.) 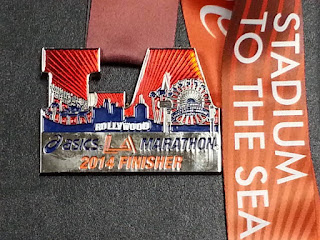 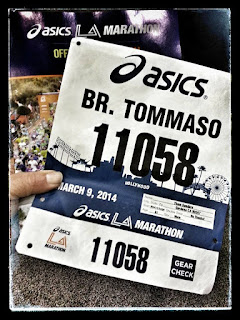 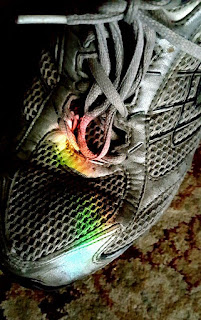 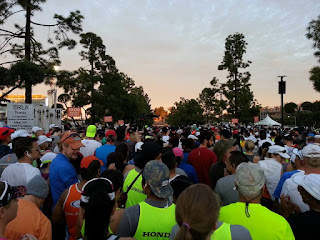 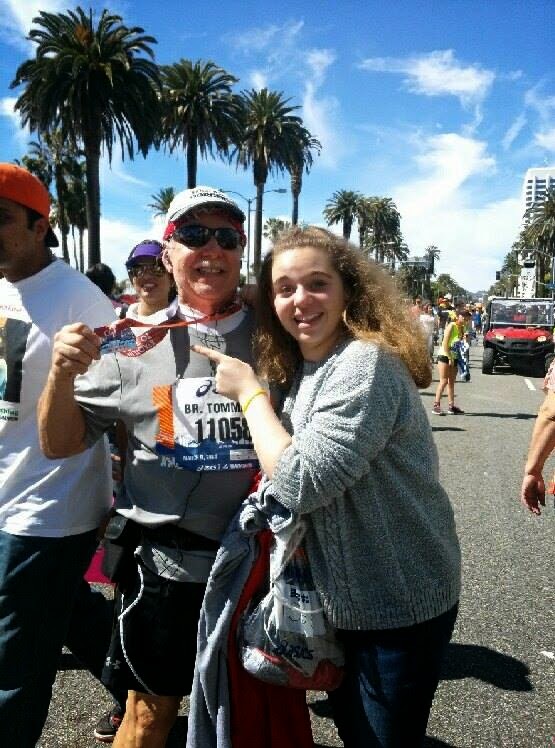 Here's a link to the whole story with all the pictures and commentary.
https://photos.app.goo.gl/PZh4GA6Hvt3PciUu5


Posted by Brother Tomasso at 3:54 PM No comments: